The Upside Down Kingdom 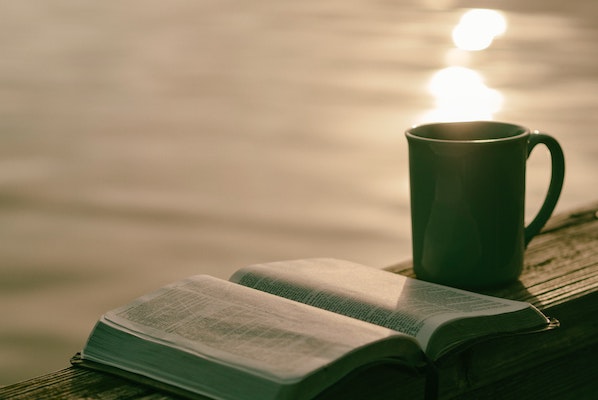 Strength in weakness is an overarching theme in 2 Corinthians. We see it when Paul talks about his thorn in the flesh, the subject of last week’s reflection. We see it when he speaks of how the treasure of the gospel is carried in people who are like brittle jars of clay. It’s everywhere in the letter. This is a great encouragement, as it’s a theme for these Corona virus times. If you are feeling weak today then you’re in good company: the apostle Paul stands with you. God used him and God can use you in his service.

Given that strength in weakness is so important in 2 Corinthians, 11.16-33 seems to strike a jarring note. Paul even talks about ‘self-confident boasting’ (v 17). Is he contradicting himself? What is going on here? We need to dig a little deeper. When we do we realise the strength in weakness theme is being played out once again, this time with an additional twist.

Paul’s opponents were boasting about their background, their culture and their polished rhetoric. The apostle could easily have done the same. He may not have been trained in the latest, most fashionable ways of public speaking, but he could certainly use words powerfully as these verses show. Yet when he does boast he focuses on his weaknesses, setting out with passion and precision various ways he suffered as an apostle (vs 23-29). His words are deeply moving. Truly, Paul has shown himself to be a servant of Christ (v 23). His example encourages us to get out of our comfort zones and take risks as we seek to follow Jesus today.

Verses 32-33 can appear puzzling at first. Paul’s successful escape from Damascus doesn’t seem to fit with his boasting about weakness. Understanding the Roman background helps us. When an army laid siege to a city, the first soldier to go over the wall and enter the city (assuming they survived) claimed the Corona Muralis, or ‘wall crown’. This was perhaps the greatest military honour a Roman soldier could attain. Astonishingly, Paul takes this image of military heroism and reverses it. He was not the first in but effectively the first out, fleeing over the wall to escape arrest. For people of the day this would have smacked of one thing: weakness. But Paul was unashamed to boast in this ‘foolish’ upside down fashion.

Sadly, in both church and wider society we tend to boast about our strengths (as we see them). In churches this sometimes reveals itself in a ‘celebrity culture’ and in showy, self-promoting ministries. But we serve Jesus whose own crown was made of thorns. We are called to follow him. Paul shows us the way.