The Right Place at the Right Time 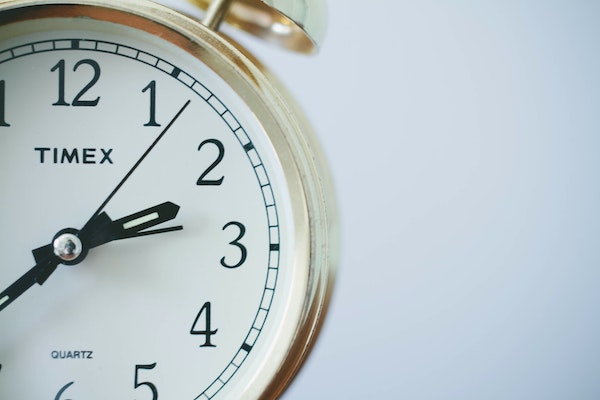 Have you ever been to some of the places where Jesus, His disciples or bible characters actually walked? At the beginning of the year, I was in Jordan standing on the same mountain that Moses stood on, overlooking the “promised land”. It’s amazing how the bible stories I’ve heard for so long cease to be some historical account and somehow become real, marking my heart in a new way.

As I read bible stories, I try to consider the context in the same way. For example, I imagine the man laying by the pool of Bethesda for 38 years (John 5:1-15) – this pool that was divided in half with one side used for cleaning dirty sheep and the other a “home” for people with varying illnesses to magically be healed. Rumour had it that an angel would descend and stir the water and whoever was first to touch it would be healed. I imagine hundreds of people laying on their prospective mats, gathered together by the illnesses that had defined them, all staring intently at the water, desperate for it to move. I wonder how many people jumped in simply because the wind blew, causing a ripple along the surface of the water, and they hurried with the last ounce of hope that this was finally their moment. I imagine the arguments and competition; the way they sat and talked in collective misery – too afraid to leave their spot to go for a shower because they might miss their healing. But the second the water stirred, it was each man for himself as they fought and battled their way to the edge. I imagine the desperation to be free of the illnesses that chained them, to be reunited with a life outside that mat.

There are so many things about this passage that mark me, but one that stands out is that in this story – and many others – we never know this mans’ name. We only know him by the life he created in his illness and by the incredible miracle that Jesus did. While we can’t discount the power of this miracle, I also consider this reality in my own life and the lives of those I am a chaplain for – how often we can be caught up in the difficult circumstances of our lives that we forget the names that the Lord has given us.

I know first-hand the journey of unravelling who I think I am, or who this world moulded me to be, in order to be re-woven into who God says I am, and the confusion that comes when they seemed to contradict each other. I know first-hand the battle of letting go of the circumstances that hurt me, but that had also become my security in many ways. So, I can imagine having some similar reactions to Jesus’ question, “do you want to be healed?” as this man – the fear and justification of why I feel stuck mixed with the frustration of feeling unseen, unheard, and left to my suffering.

In this broken world, many of us can feel this way – trapped within difficult situations, doing things we don’t want to in order to find safety or security because it seems there’s no other option. Many of us need Jesus to step in and ask “do you want to be healed?” to remind us that there is another way, that hope and change is possible even when we’ve exhausted all other avenues. We need the reminder that our current reality, no matter how deep the hole, is not what defines us, but with Jesus, there’s more.

This man may have been frustrated with Jesus’ timing, wishing He would have come within the first year of his illness rather than year thirty-eight. However, in my own chaplaincy work with Third Space Ministries (as well as in my own life), I have seen the Lords’ perfect timing. There were moments when my own heart was not ready to hear what God had to say and, in His gentleness and kindness, He waited.

Time is such an interesting thing. It seems to be the motor beneath our feet that tick tick ticks us along in the routine of life. But unless Someone intervenes; unless Someone is welcomed; unless we finally lift our heads to align to His timing, could it be that we just keep taking the steps in front of us and miss out on the most special things He has for us? I wonder how many times we’re in the right place at the right time and God is ready to move, ready to use us right there in that moment but we have our blinders on like horses on a track, only focused on the steps we’d already planned to take.

I’ve spent years praying for breakthrough in myself or in others and it’s been in the moment that I least expected, the moment that I was finally surrendered to His ways, that somehow all the pieces aligned, God’s timing was evident and I was able to see miracles. It’s just another reminder that God is the healer, the ultimate miracle-worker.

This is our calling and invitation as disciples of Jesus- to be a reflection of Him in such a way that we can remind people of who they really are with Him; to be so aligned to His timing that we just happen to be in the right place at the right time to be a part of miracles in the lives of others.

Madison is part of the Third Space Ministries team. She facilitates Illuminate Soho, reaching out to women in strip clubs and building relationships with them. Madison has a passion to see people know and encounter Jesus in a real way. She longs to see people reconciled with God- knowing that they are loved and valued with access to a beautiful relationship with Him.

Jesus On The Margins

What about the one?