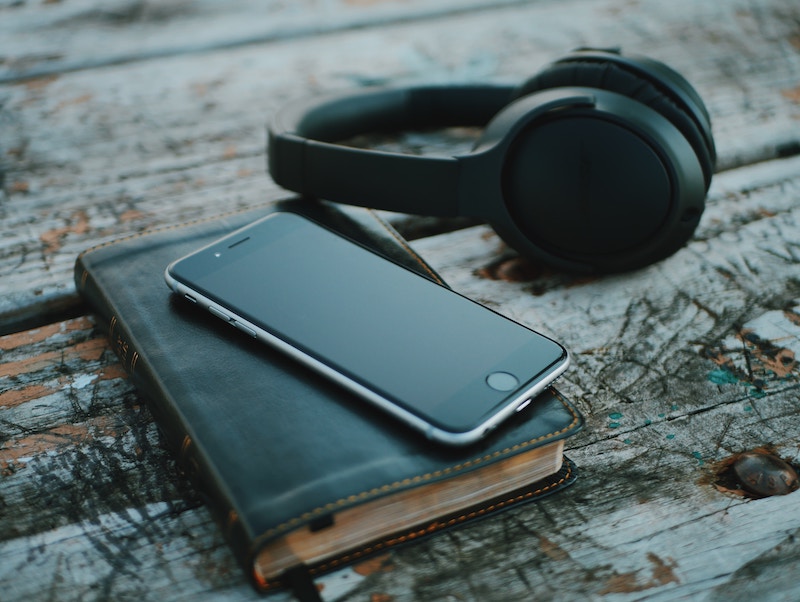 The beginning of a new year; we all start with resolutions, maybe keep them up until February. I personally find setting resolutions difficult, so I don’t. I do like looking back on things that have emerged and have been maintained through the previous year though, and I am often surprised by the results.

In 2018 we held a 10 week course at our Sunday Gathering. In typical fashion, with the course we received a guidebook with passages to read through the week. During our first session I realised that I probably wasn’t going to do the readings and I wondered if others would be the same. Then I thought about the fact that I spend a lot of time on Facebook and wondered whether we could merge the two. If I was to read the bible live on Facebook that would encourage me to do the readings and possibly enable others too.

The Stowe is a church that has emerged from the local community on a new housing estate based on Swindon, we have quite a casual Sunday gathering so I was able to ask if I could share my newly formed idea. As we were nearing the end of the first session and asking ourselves whether we’d like to continue the course, I shared. ‘I don’t know about you but I probably won’t do the daily readings but I will spend time scrolling through Facebook this week, how would people feel if I read the readings live on Facebook, would that be helpful?’. It seemed that others felt the same way about it and so the Facebook Live readings began!

We have a Facebook Group for anyone from the community affiliated with the Church, many in the group have never attended a Sunday Gathering but are connected via groups and community activities. It has been quite remarkable; alongside those who gathered that Sunday morning, others from the community were tuning in to listen to me read the Bible. Those who tuned in to watch live could comment as I spoke, at times we even had conversations and unpacked some of the readings together. The conversation often continued after the video ended as people tuned in to watch at a time that suited them.

It was such a hit that when the course finished we didn’t stop the readings. Instead we found other readings to do including reading through Matthew, Zechariah and Haggai. During Advent we combined Facebook Live with the YouVersion Bible App. We picked a plan and created a group in the App, so that alongside the daily videos on Facebook people could access the readings in App and contribute to the conversation there.

It really has been lovely to read the Bible together daily and without having to arrange everyone getting to a venue. Instead we all take part from the comfort of home. While some tune in live to share in the moment, others take time out at various points in the day. My favourite element of the readings has been others also giving it a go… maybe its something you’d like to do?

At Seventy-two we really encourage everyone to spend time dwelling in God’s word, it’s what’s at the heart of our Discipleship Cycle. For more information about this click here.

Jade is a Community Engagement worker at The Stowe in Wichelstowe, Swindon. She has previously completed Seventy-two's Forge training and now studies at Bristol Baptist College.